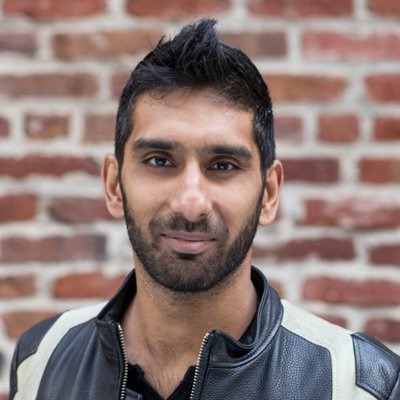 Originally from the UK, Rahul Vohra has used his background in computer science to help build fresh, innovative products in the Silicon Valley. In 2010, Rahul became the Co-founder and CEO of Rapportive, an email add-on that displays social media info about contacts inside the users' inbox. After 4 years of working on the product and a lot of early success, Rapportive was acquired by LinkedIn in 2012. In 2014, Rahul decided to rebuild inboxes from the ground up by building Superhuman, the fastest email experience ever made. Superhuman is currently only availble by registering on the waitlist or getting a referral by an exisiting user. The product has already received populartity, with over 70k people on the waitlist itself. 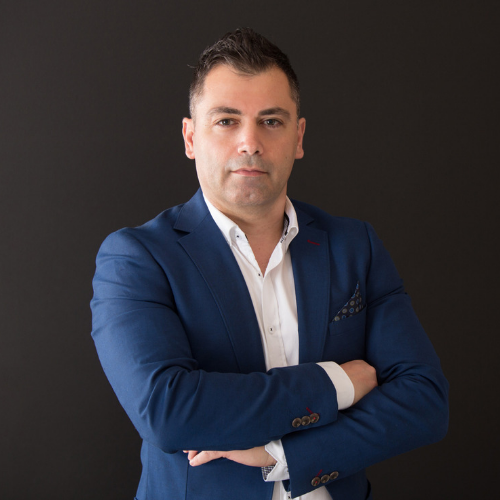 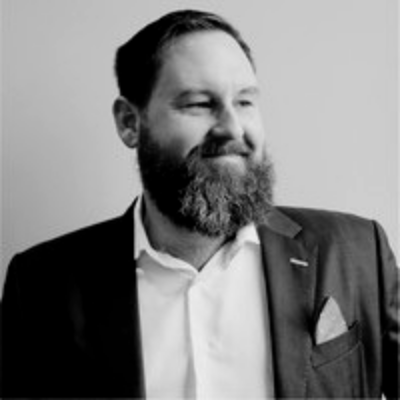 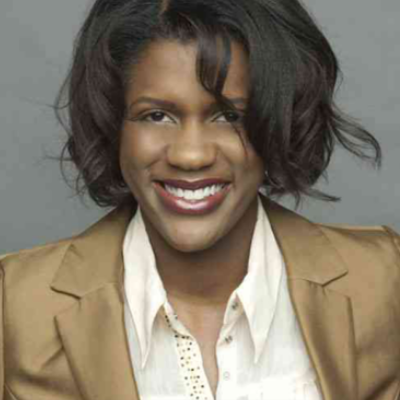 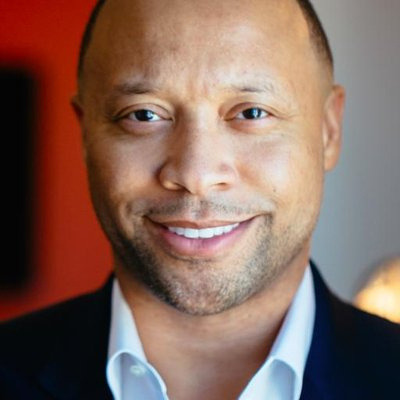 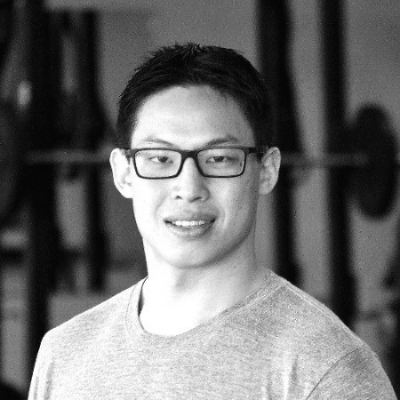